Ecobank Ghana Limited (Ecobank) was incorporated on January 9, 1989 as a private limited liability company under the Companies Code to engage in the business of banking. Subsequently, the bank was licensed, to operate as a merchant bank, by the Bank of Ghana on November 10, 1989 and commenced business on February 19, 1990. In Ghana, Ecobank has grown consistently over the years to become one of the well-recognized corporate brands in the banking industry.

In 2003, Ecobank acquired a universal banking license and in July 2006 it was listed on the Ghana Stock Exchange (GSE). The Bank has embarked on a strategic shift from a predominantly Wholesale Bank to a Universal Bank with 67 branches, numerous point- of-sale terminals, several merchant QR codes in shops, with over 242 ATMs well sited across the country.

The bank posted sterling financial performance at the close of 2019, with total asset size of GHS13.229 billion, shareholders’ funds of GHS1.784 billion, profit before tax of GHS642.496 million and profit after tax of GHS444.946 million. This resulted in a return on average equity (ROAE) of 28.6% and return on average assets (ROAA) of 3.8%. 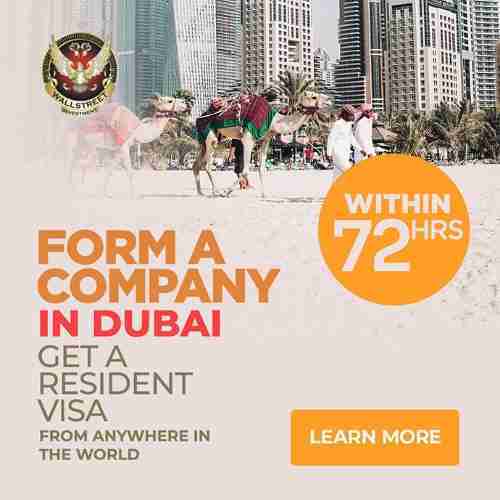 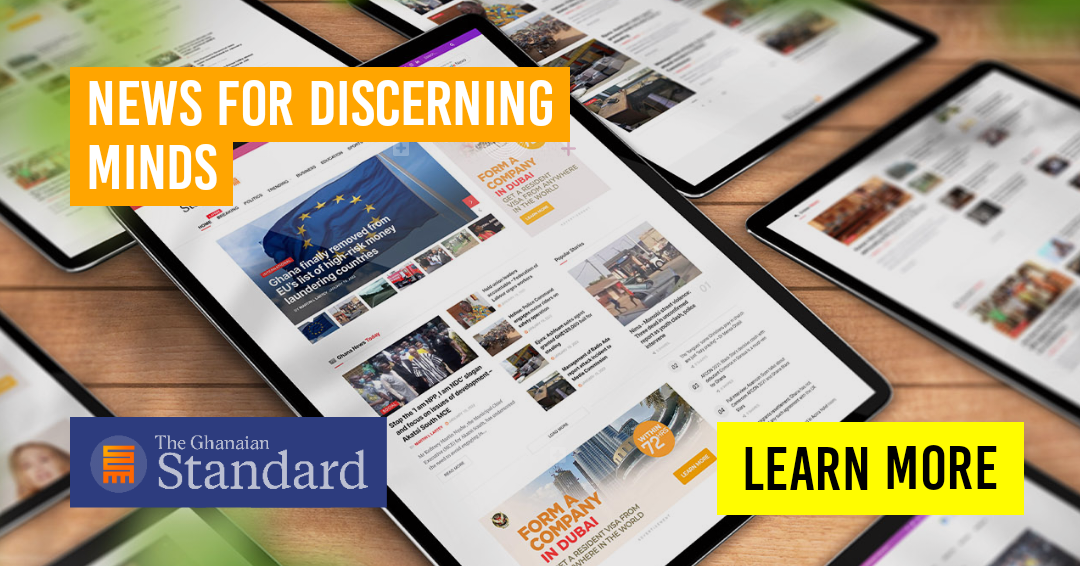